Welcome to The 2nd Enlightenment

This is an outline of very broad brushstrokes, an opening dialogue/outline if you will. It is meant to be a guide to potential outcomes based on historical events. Various topics will be further explored and fleshed out in the future.

Historical perspective: Out of the Dark Ages

“The Renaissance achieved popularity in describing the self-conscious cultural movement based on the revival of Roman models that began in the late-13th century.

For the historian Michelet, the Renaissance was more a development in science than in art and culture. He asserted that it spanned the period from Columbus to Copernicus to Galileo; that is, from the end of the 15th century to the middle of the 17th century (1492-1650)

Some Marxist historians prefer to describe the Renaissance in material terms, holding the view that the changes in art, literature, and philosophy were part of a general economic trend from feudalism towards capitalism, resulting in a bourgeois class with leisure time to devote to the arts.

The Reformation is mainly known the division of Christianity into Protestantism and Catholicism.

The 95 Theses Martin Luther nailed to the Wittenberg Church Door on October 31st, 1517, criticized the church’s sale of indulgences, which Luther saw as corruption. By Luther’s time, indulgences had evolved into payments that allowed anyone who could afford them to skip purgatory. Less known is the role Luther played in allowing ordinary people to read in their own language versus having to have Latin translated to them through the clergy.

“The Reformation was a triumph of literacy and the new printing press. Luther’s translation of the Bible into German was a decisive moment in the spread of literacy and stimulated as well the printing and distribution of religious books and pamphlets. From 1517 onward, religious pamphlets flooded Germany and much of Europe.

By 1530, over 10,000 publications are known, with a total of ten million copies. The Reformation was thus a media revolution.”

Thus the Renaissance and Reformation set the stage for The 1st Enlightenment. The Enlightenment is generally thought of as the period between the 30 years war and the French Revolution, roughly 1650 to 1800. I set the date for its earliest beginnings at 1517 with the unleashing of the primary force that ultimately drove it. The beginning of literacy in Europe.

History rhymes, not repeat itself. How will the 1st and 2nd Enlightenment’s be the same and how will they be different?

2.       What -The aggregation and dissemination of information

1. Who -The Roman Catholic Church and Big Media: Prior to the Reformation, the Roman Catholic Church controlled the dissemination of information throughout medieval Europe. There were many groups such as the Cathars, the Templars and even the Dominicans and Franciscans to a certain degree, who had tried to splinter off from the church. With generally catastrophic results. Friday the 13th is still remembered as a bad day because it was the day of the Templars comeuppance in 1305. 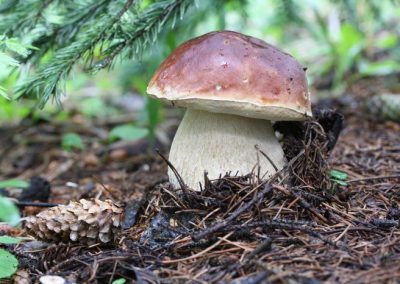 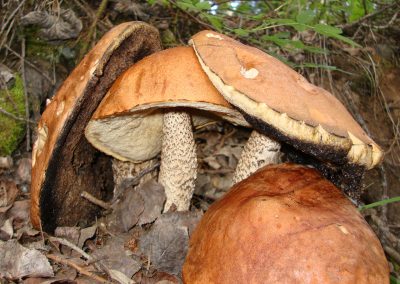 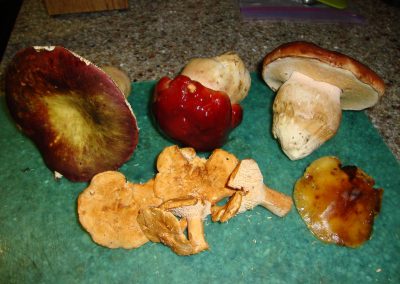 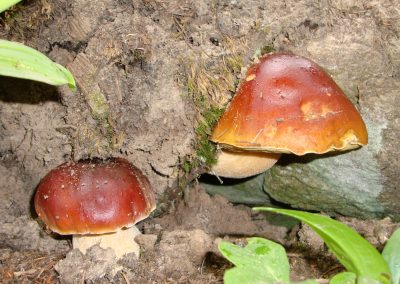 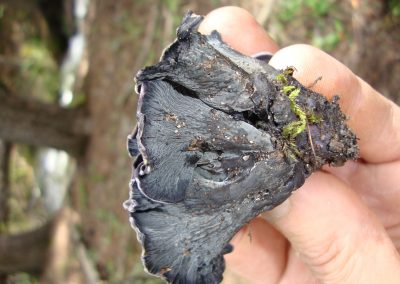 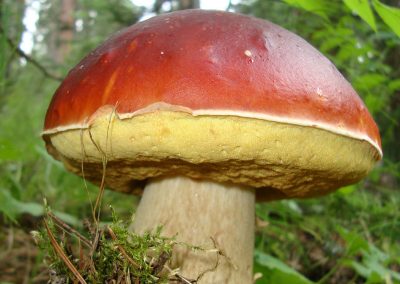 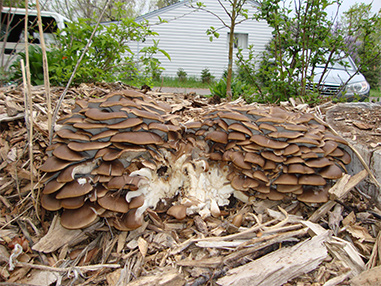 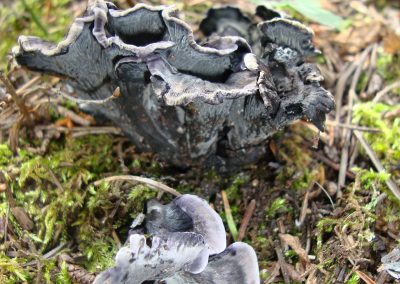 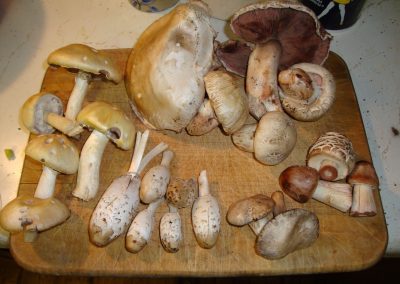 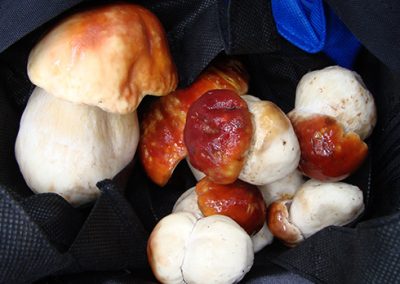 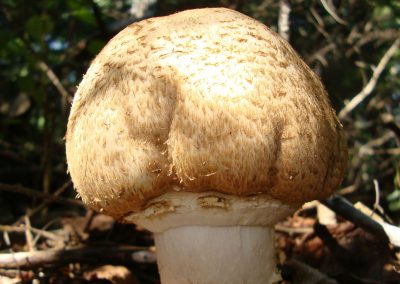 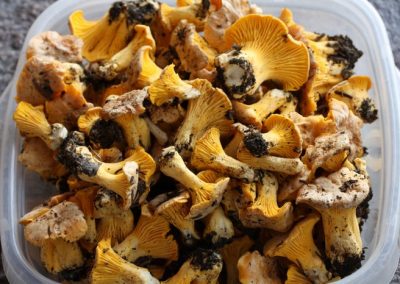 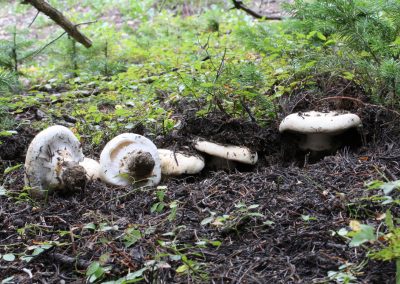 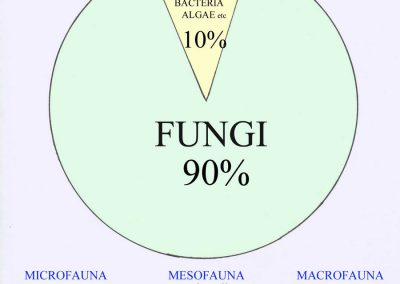 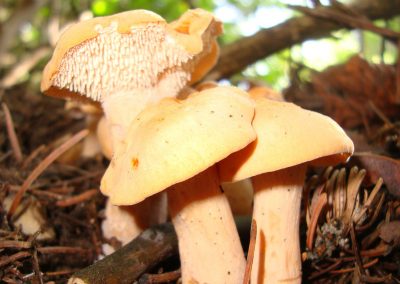